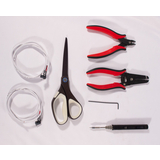 Note: The Engravinator can accommodate 2 limit switches per axis but this is largely unnecessary and requires more complicated wiring. Therefore it is for advanced users only and the process will not be described here. We rely on software to inform the engraver where the end opposite the zero-stop is later. 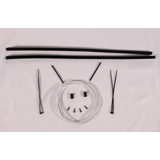 Note: If you purchased a full kit it came with pre-soldered switches and you can skip this step. 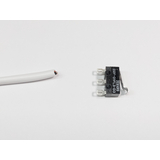 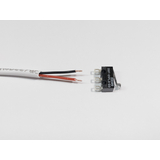 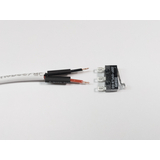 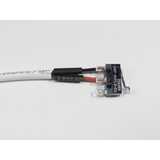 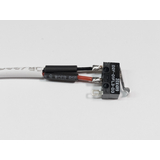 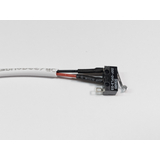 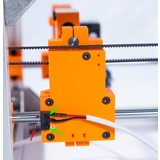 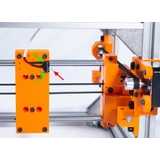 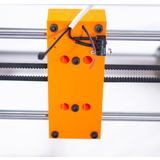 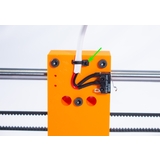 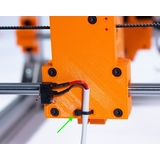 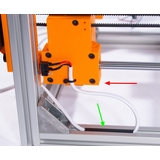 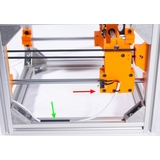 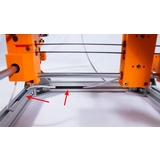 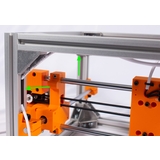 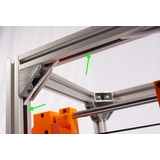 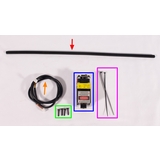 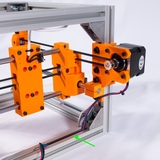 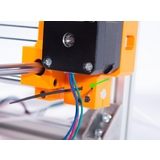 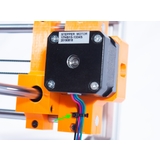 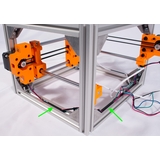 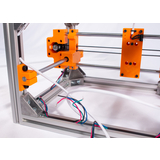 Note 1: The Engravinator can support a variety of laser modules and even servo mechanisms. This step assumes that your laser module or servo (for pen-lift mechanism) came with its own cable. Therefore what is shown here is merely an example and yours may look different. 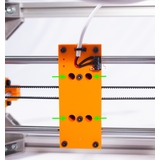 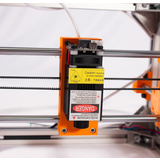 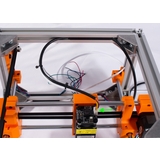 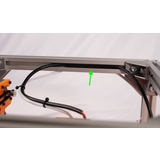